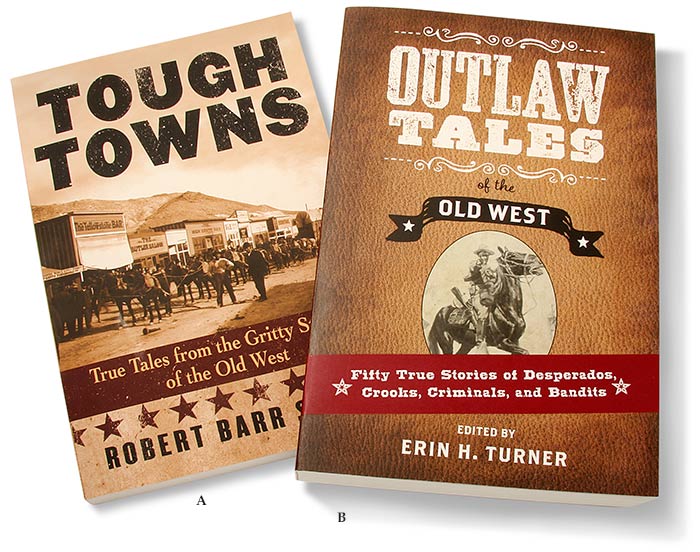 While the lawless days of the Old West lasted only a short time, the stories of its outlaws and the havoc they wreaked are legendary. The only people tougher than the bank and train robbers were the citizens who banded together to create law and order. These stories reveal the small American towns that fought back when the criminal gangs invaded their quiet streets, making heroes of ordinary town folk and local lawmen who refused to be pushed around. Soft cover. 242 pages. B/W photos.

Outlaw Tales of the Old West